Niue's rugby league coach is hoping that more players with Niuean heritage will be discovered now that an Emerging Nations World Championship has been confirmed.

The two-week event will be held in Western Sydney in November 2018 with the likes of Vanuatu, Greece, the Philippines, Thailand, Hungary and Canada all set to take part.

Perenara said he is currently searching the playing ranks in Australia, where he is based. 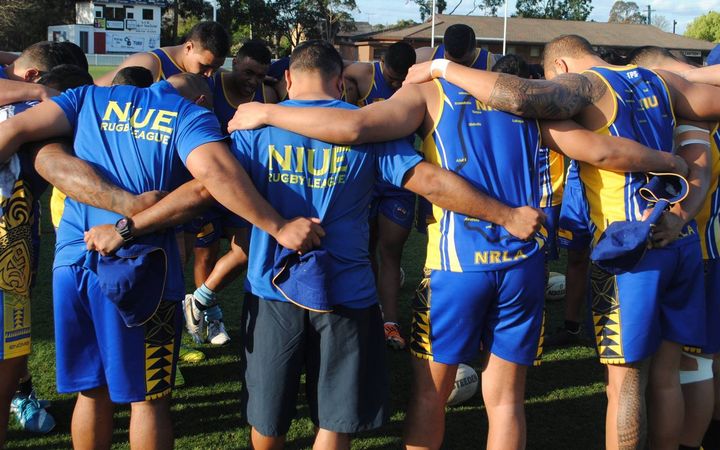 "The calibre of this tournament would reveal a few players, probably playing in the NRL that we don't even know of," he said.

"That's why we are trying to set up a database between us and Auckland Niue Rugby League is playing a big factor in it too for the New Zealand Niueans over there and we are over here gathering from what we have got over here."

Perenara also hoped the revived championship would lead to a world rankings boost for the island.

He said Niue is in dire need of international competition, which the championship would provide.

"We're ranked at 32, I think, right now, but we have got to keep on playing international games to stay in there.

"With this Emerging Nations Cup coming up, it is probably going to help us out a lot."

Niue's next scheduled fixture is against Lebanon, a team which has participated in World Cups before. 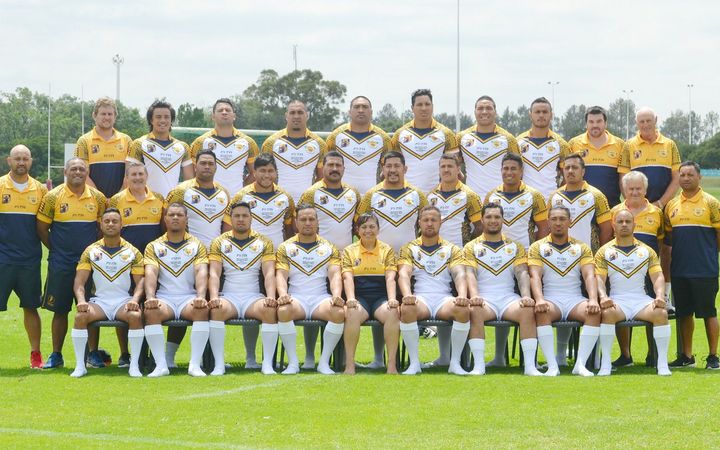