A Manus Island refugee says the asylum seeker resisting deportation to Lebanon fears for his life if he is sent home without money.

Azzam El Sheikh has been detained by Australia in Papua New Guinea for more than three years and is one of about 200 detainees denied refugee status. 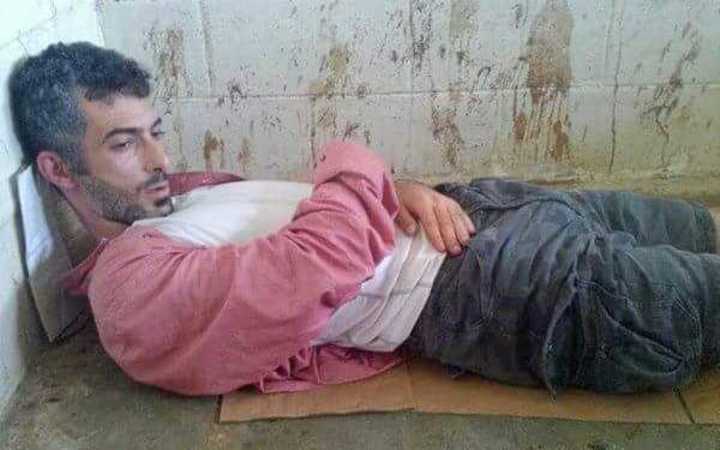 The governments of Australia and PNG are deporting the non-refugees, but neither government will reveal how many men have been sent home.

It is understood about 30 have left so far this year, 19 to Nepal, six to Lebanon and three to Iran.

Many have been given sums of money up to $US25,000 to leave, but the refugee Naji said his friend Azzam el Sheikh had not been offered financial incentive. 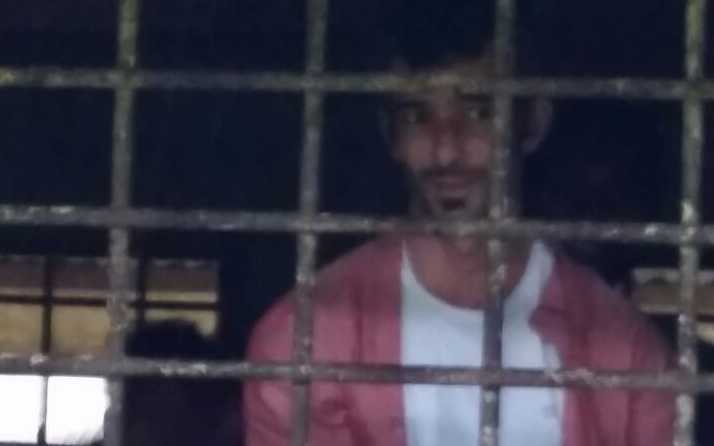 "He told me, if they want to deport me I have to get out of Lebanon quickly, but without money I can't escape and hide again. If they didn't help me I prefer to die here rather (than) go and die there."

In a statement, the Australian Immigration Department said financial assistance was not always given.

"The amount of assistance provided to people who voluntarily return home is based on their individual circumstances and is determined on a case by case basis."

Both Amnesty International and the United Nations have raised concerns about the refugee determination process on Manus Island, where it was reported men too mentally ill to attend interviews were automatically given negative refugee status.

The Refugee Action Collective's Margaret Sinclair said Mr El Sheikh had resisted two attempts to deport him by committing acts of self harm. 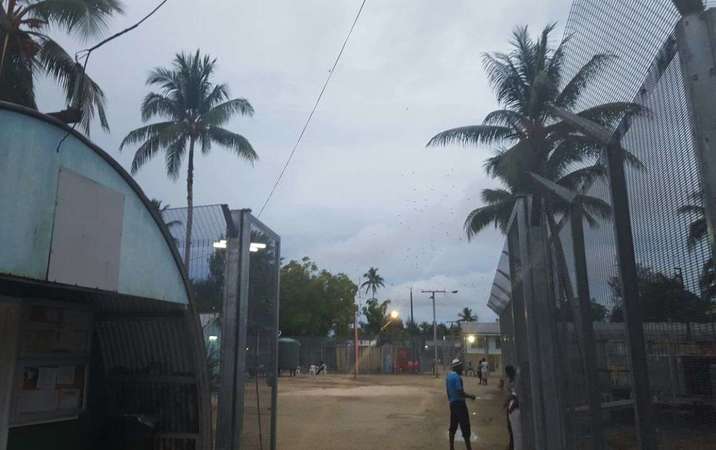 "He hurt himself on the plane and he also collapsed on the plane, so he had to be removed before the plane could take off," she said.

"They tried to deport him again and again he resisted. He hit his head against a window and broke it."

Ms Sinclair said Mr El Sheikh had been on hunger strike for more than a week.

"I was there when they brought him back to the police lock-up. They were kicking him and pushing him on the ground."

The Police on Manus Island did not respond to requests for comment.

A video of Azzam El Sheikh in a police holding cell appeared on Youtube in which he addressed the Australian Prime Minster, Malcolm Turbnbull.

"Small message for Mr Turnbull. As you know sir, I came by boat to Australia in 2013 and I end up on Manus Island. After four years they're just trying to deport us," he said.

"Before today I'm trying to hurt myself and probably I have broken my chest. As you see we end up in this place here where actually you won't accept it to see any human or else animal in a situation like this."

The Kurdish journalist and Manus Island detainee Behrouz Boochani reported Mr El Sheikh was due to appear in court yesterday charged with breaking the window.