The body of a Samoan seasonal worker who died during a rugby match in New Zealand last week is expected to be flown back home in the next few days. 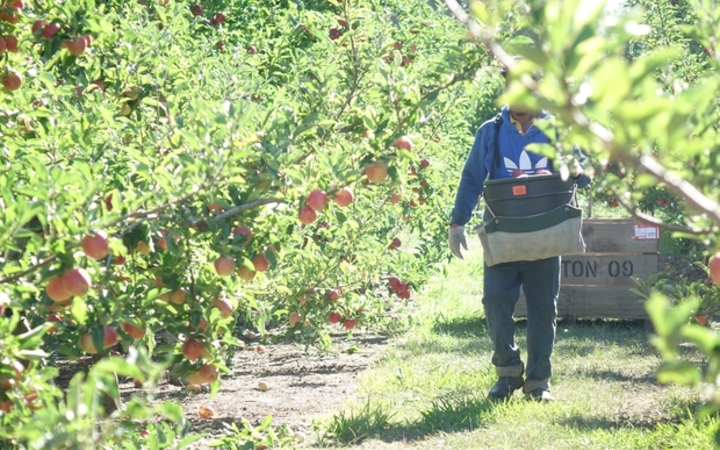 The 45 year old married father of two from Sagone village in Savaii Island was thought to have suffered a heart attack.

He had been working at a cool store at Opotiki in New Zealand's Bay of Plenty.

He had worked under the Recognised Seasonal Employer scheme for several years.

The chief executive of the Ministry of the Prime Minister and Cabinet, Agafili Shem Leo, said the government was waiting for the coroner's report to confirm the cause of death before the body was flown to Samoa, where the man's funeral will be held.