The Federal Bureau of Investigation said a search of a contractor for Imperial Pacific Resort's casino resort project in the Northern Marianas yielded 189 Chinese passports indicating that the holders had overstayed their visa parole period. 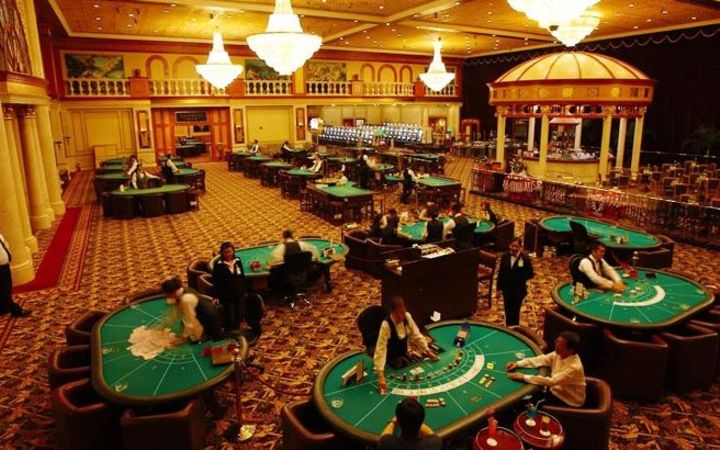 A casino in the Northern Marianas. Photo: RNZ / Mark Rabago

The FBI subsequently filed a complaint in the federal court charging the project manager and an electrician for MCC International in connection to last week's search at a Garapan building.

The complaint charged MCC project manager Yuqing Zhao and MCC electrician Pei Ruan for the unlawful employment of aliens and bringing in and harboring certain aliens.