The director of Fiji's Human Rights and Anti-Discrimination Commission Ashwin Raj says it's time to think about laws to regulate racist hate speech on social media. 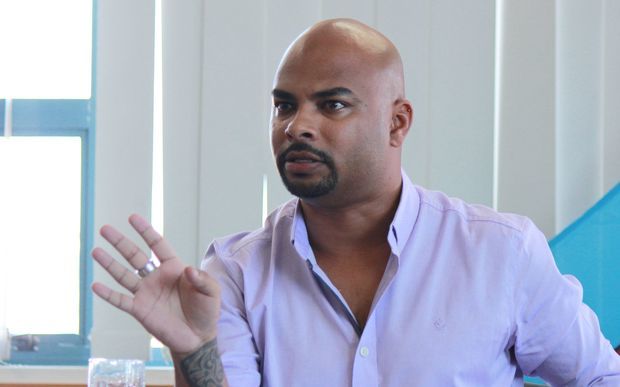 Mr Raj warned it could descend into violence if left unchecked particularly ahead of next year's election.

Mr Raj who was speaking to FBC TV's 4 The Record programme said racial stereotyping was flourishing on social media.

He said prominent people and politicians in Fiji are what he called 'trash talking' people via sites like Facebook.

He agreed it was a tough ask to monitor thousands of social media posts but he said Germany was thinking it through and it was time to see how other jurisdictions are dealing with the issue.

Mr Raj said a first start would be looking at the Facebook page of "one particular political party" where hate speech he said was "freely flourishing."

He said the state was internationally and constitutionally legally obligated to ensure that racial discrimination was prohibited.

"We need to start thinking about how we're going to regulate our conduct on social media without producing a chilling effect," said Mr Raj.