While a landmark trial for alleged sorcery-related killings approaches in Papua New Guinea, a Lutheran missionary in PNG says it remains difficult for such cases to be brought to trial.

More than 100 men charged over the killings of seven people - including two young children - who they accused of practising sorcery will face trial in Madang this month. 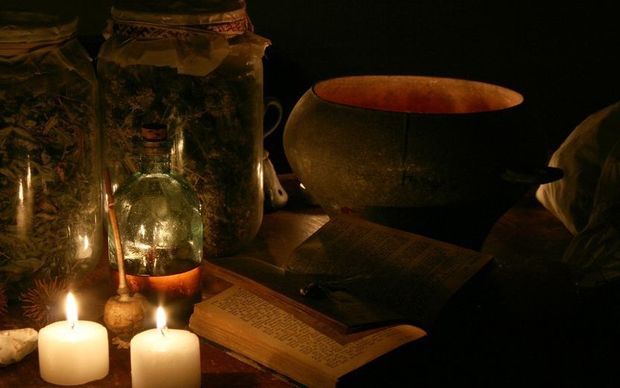 Anton Lutz said police know of many cases but lack witnesses coming forward to give evidence, and are under-resourced in their efforts to investigate.

Mr Lutz just attended the launching of the Sorcery National Action Plan committee for Enga province, coming a week after the launch of the corresponding committee in Chimbu province.

"They will be co-ordinating at the national level, looking at the different laws and what the quality of evidence has to be in a sanguma or sorcery-related court case," he said.

"All those different kind of things are being addressed, as we understand more and more of these cases not to come to trial."

Mr Lutz said under PNG law complainants must bring forward their case to the police station and then witness in the case to assist police, but that few people are willing to testify.

He said he understands steps are being considered to help make it easier for witnesses to come forward and witness protection.

He said while remote communities still take the law into their own hands, education can help address this pattern.

"As society becomes more educated people will stop relying on explanations such as scorch and witchcraft for deaths which have natural causes such measles, typhoid or aids," he said.

Anton Lutz said also having a legal system which was able to arrest, prosecute and convict others was also essential, and something which PNG was moving towards. 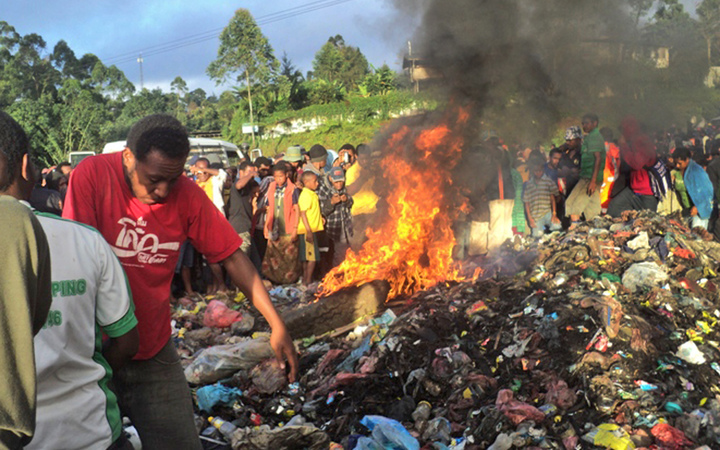