A company looking to build a casino in Tonga has reportedly been given tentative approval from the government.

A licence has not been issued to Tavake Tamafua, which along with American investors, is looking to build a shopping mall, luxury villas and an airport resort including gaming facilities.

It is currently illegal to gamble in Tonga. 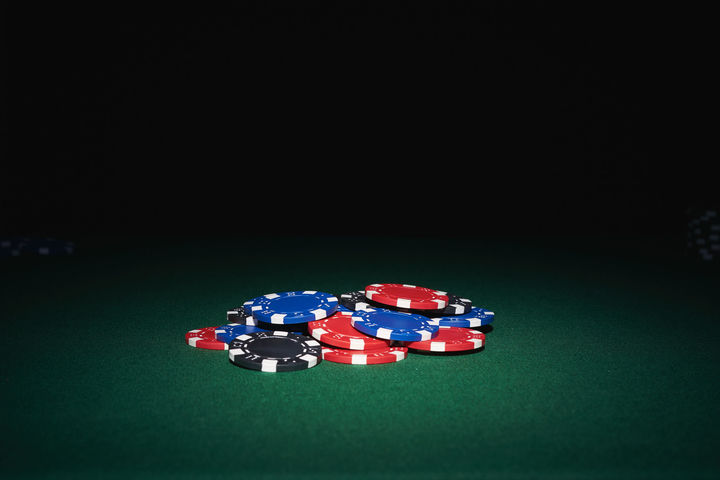 But Radio Tonga reports one of the directors of Tavake Tamafua said they were on the verge of fulfilling requirements to move on to the next step.

The company said government minister Tevita Lavemaau wrote to them saying that government supports the initiative to establish a casino and will grant an exclusive right under conditions to build in Tonga within the next two years.

Mr Gatti said 80 percent of labour involved in the project must also be sourced from Tonga.

He conceded regulations still needed to be changed before a license was granted.

But he said the company was on the way to meeting the conditions needed.