In the early hours of Tuesday morning in Papua Province's Yapen district, Maikel Merani was killed in an exchange of fire with local police.

Mr Merani, whose body was taken to Serui hospital, was understood to have been a long-term entrant on the Indonesian police wanted list.

Indonesian authorities released pictures of Maikel Merani's corpse as well as arms and paraphernalia alleged to have been discovered in Mr Merani's house. 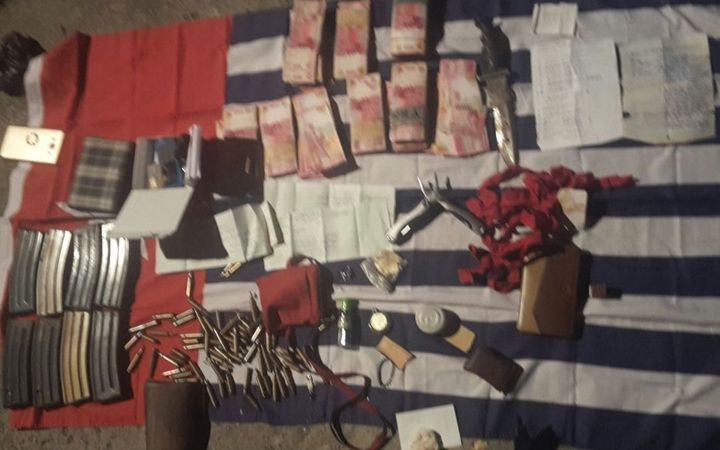 According to the Jakarta Globe, a witness to the raid said police harassed and tortured Mr Merani's family members.

Police then reportedly took a man believed to be Mr Merani's father in for interrogation.