A Canadian company is denying allegations it ordered a raid on a village near the Porgera gold mine in Papua New Guinea. 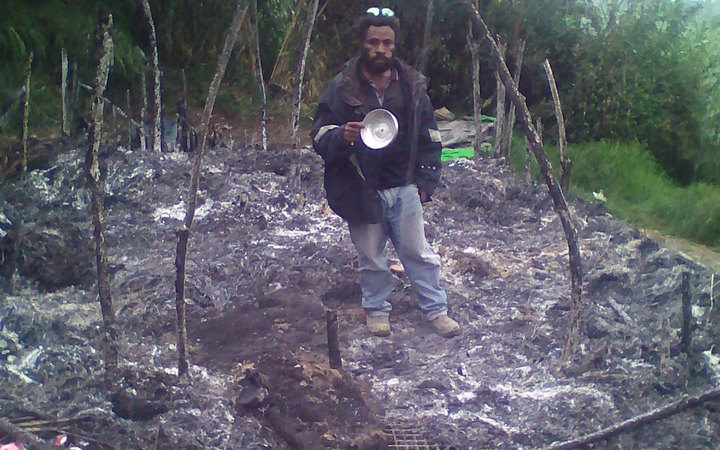 A human rights group has accused police of burning down 150 houses in the raid over the weekend.

The Akali Tange Association also alleged that up to eight women were gang-raped and six men were beaten during the raid.

It said a local policemen told them the raid was ordered by Barrick Gold, which co-owns the mine.

But in a letter Barrick said personnel at the mine were not involved in the police action. 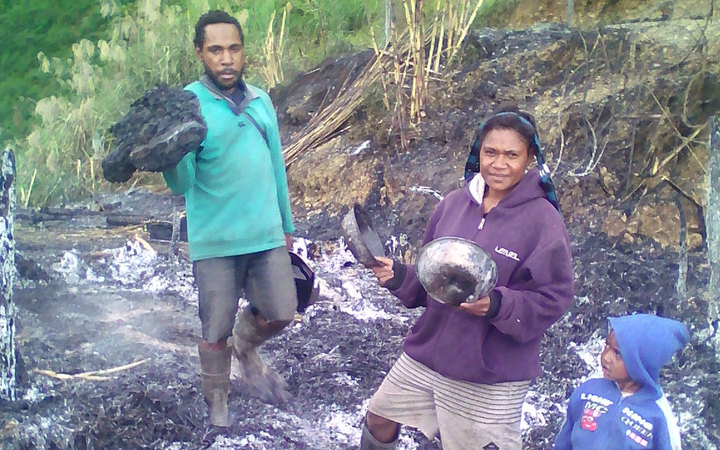 The company said the police operation was conducted after drugs and other evidence of criminal activity were found there.

Barrick said aerial photographs show only 18 structures were removed and an independent observer was now investigating the incident.

But the Akali Tange Association said the observer had failed to meet with them and it called for an investigation by a reputable human rights organisation.

Meanwhile, on its website, Barrick said mine management have requested further information from the police regarding the operation and the resulting allegations.

Upon the operator's request, a former Chief Ombudsman of PNG, Ila Geno has commenced an investigation on site.

"The Porgera Joint Venture will consider any requests for humanitarian assistance that may arise from the police operation," according to Barrick.

The company, which has distanced itself from the police operation in question, has also clarified the police relationship with its joint venture.

"At the request of community leaders and the government, the Porgera Joint Venture provides limited assistance for police activities in the region on the condition that participating law enforcement officers receive appropriate training in community engagement and human rights and adhere at all times to domestic and international obligations for law enforcement officers."

Barrick said it urged the government and the police to investigate any such complaints arising from this incident.