The hearing for sedition charges against the Fiji Times newspaper has been delayed until May.

The Fiji Office of Director of Public Prosecutions charged the newspaper with sedition after earlier accusing it and its senior staff of inciting communal antagonism.

The charges relate to an article published in the vernacular iTaukei newspaper Nai Lalakai in April last year. 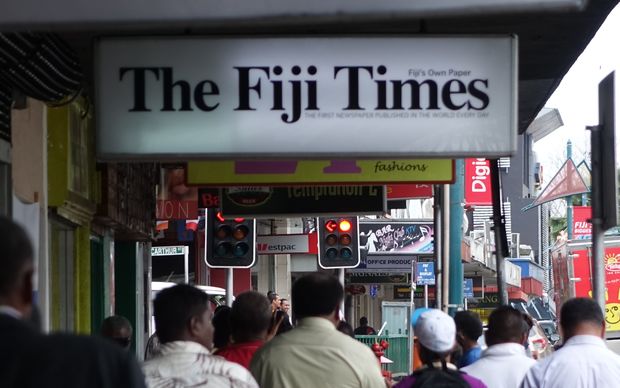 The charges were scheduled to be heard in Suva yesterday.

According to a statement by the ODPP, the hearing was delayed after the Defence said it wanted to make representations that the amended Information is defective.

The ODPP says the court has given time to both State and Defence counsel to file written submissions.

The hearing will now be heard on the 9th of May.