The subsidiary of the American multi-national is required by law to release 51 percent of its shares to the Indonesian entities. 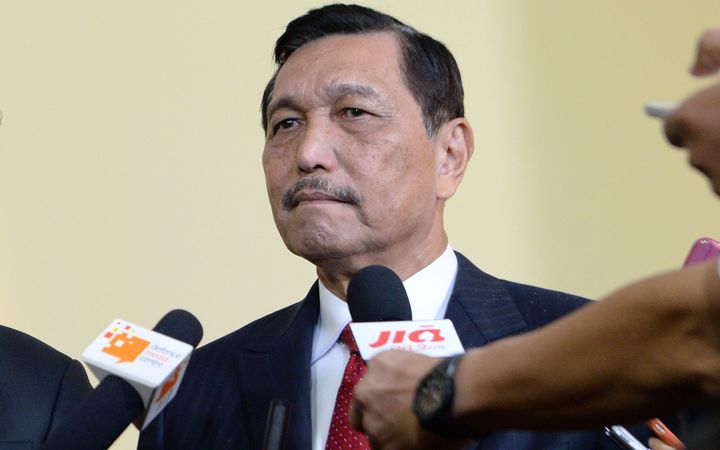 He said through the dividend from the shares, Papua would improve its education, agriculture and livestock businesses.

He said the shares for the Papuan people would never be tampered with and that Freeport would pay the income directly to Papua.

Luhut said it was part of the protection of Indonesia's people in Papua.

Freeport Indonesia had, on a number of occasions, said it would not accept the government's demand for a divestment, while the Papua administration said last week it wanted 10 percent of the company.