The Nuclear Workers' Association has paid tribute to French Polynesia's foremost expert on the French nuclear weapons tests, describing him as a courageous man. 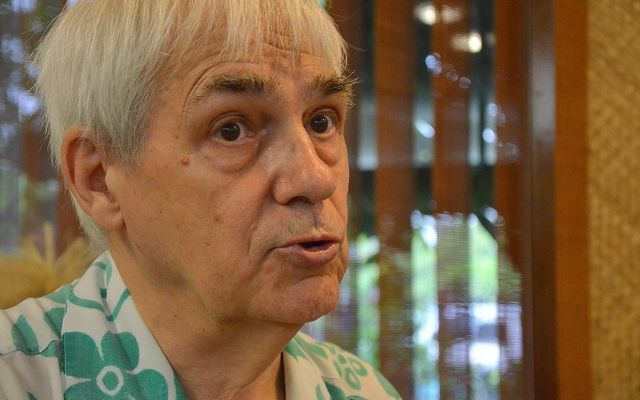 His legacy included his work on the rehabilitation of the former test-related military sites on Moruroa and Hao as well as assisting in efforts to amend the French nuclear testing compensation law.

The association's president, Roland Oldham, said Mr Barrillot was an independent thinker who put truth and justice above all else.

"He is someone who was very courageous because he's an expert, but a lot of experts are mostly on the side of the government saying the French nuclear testing was clean, he's one of the rare persons who had a problem with his own government, the French government."

Roland Oldham said Bruno Barrillot's death was a great loss to the association and French Polynesia.