According to the police minister of Solomon Islands, the country's police force is looking to enter a co-operation agreement with the Indonesian National Police.

Peter Shanel and other police ministers of Melanesian Spearhead Group member countries had a conference in Jakarta this month, following meetings of MSG police commissioners. 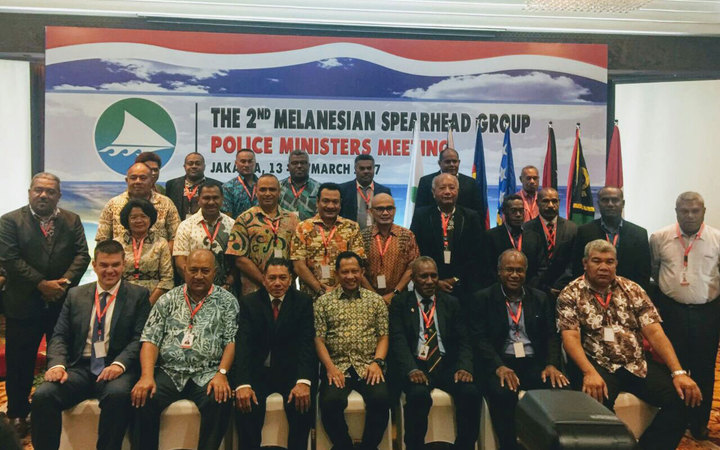 Mr Shanel told the Solomon Star that a draft Memorandum of Understanding between the Royal Solomon Islands Police Force and the Indonesian National Police was expected to be signed soon.

The draft MoU was focused on co-operation to prevent and combat transnational crimes and building international police capacity.

Mr Shanel signalled it would be timely for his country's police force, given that the Australian-led Regional Assistance Mission to Solomon Islands draws down its operations in July.

He said the Indonesian police will go back to their Foreign Ministry for approval before the signing will take place.

He said the meeting was good for Solomon Islands to "again demonstrate how important it is to co-operate on the international stage".

He said he met with counterparts from Papua New Guinea, Fiji and Indonesia.

"We had meetings with those senior officers but were also able to discuss how we might speed up co-operation across the region on transnational crime, drugs, trafficking and things like terrorism as well as smuggling." 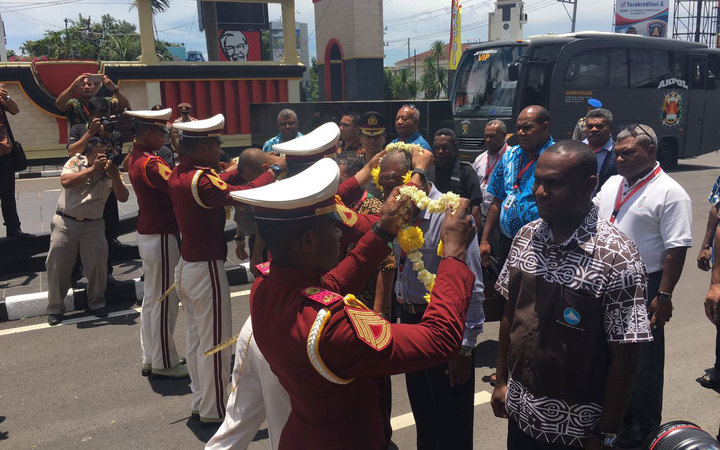 He also said that part of the MOU that Solomons would negotiate with the Indonesian National Police would focus on how the two countries could exchange and swap intelligence and expertises.

Mr Varley said Indonesia had over the past 15 years been at the forefront of counter-terrorism in the South Pacific region.

"And indeed they have a lot of expertises in identifying and investigating terrorism and although we are safe here in Solomon Islands at the moment from that we still have a lot to learn from our friends in Indonesia and around MSG.

"I think we can benefit from their expertise," Mr Varley said.

He said these MoUs give them the flexibility to exchange intelligence on a particular group of terrorist or a particular crime type.

"It is not in any way giving permission for any other country to send police officers here to do operation policing business," Mr Varley explained.

The prime minister of Solomon Islands, Manasseh Sogavare, is yet to confirm the move to sign a MoU with Indonesia over police co-operation.

A release from his office on Friday said the meeting of MSG police heads agreed on the formation of a Working Group to develop a Regional Security Strategy. 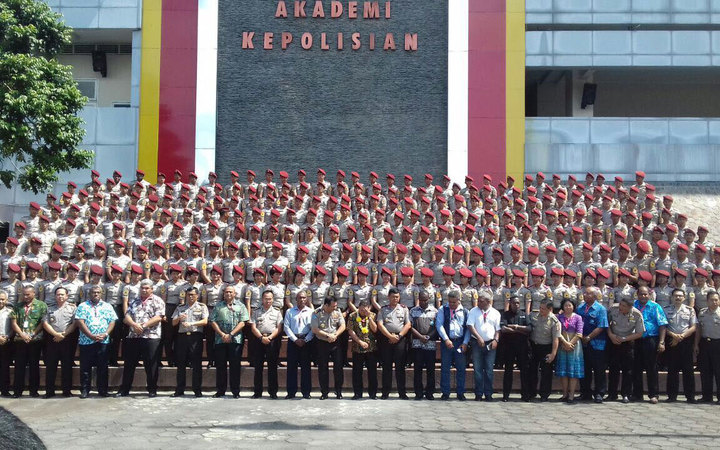 "This is in acknowledgement of the ever changing security landscape in the MSG region and the understanding that crime is the common enemy to police and law enforcement institutions in a 'borderless' environment.

"The meeting also acknowledged that in order to effectively address crime, policing has to be separated from politics to ensure policing activities operate in an 'unrestricted environment'."