The Director of Taoga Niue Moira Enetama says she hopes the island's new museum will encourage people to come forward with artefacts and other treasures.

The organisation charged with promoting Niuean culture and language wants to build up a collection for the new museum after 90 percent of the items in the old building were lost in Cyclone Heta in 2004.

New Zealand's Governor General Dame Patsy Reddy planted a tree as part of the ground-breaking for the new building during her visit to Niue this week.

Ms Enetama said it was important for Niue's identity and culture.

"People are very reluctant to come forward with their taoga on loan to us, or (so we can) care for them. So we are desperate for this new facility. We need a proper facility to house and store them and look after them," she said. 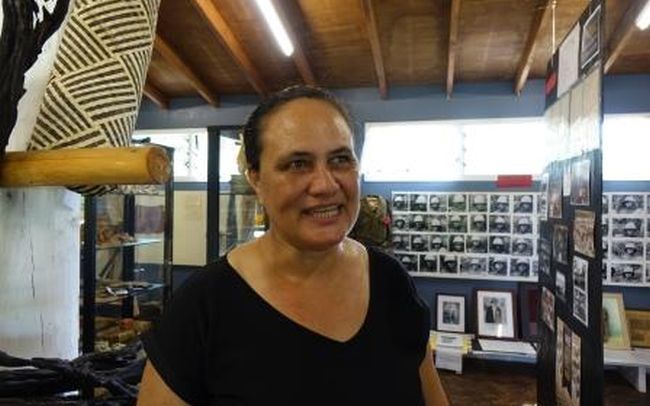