A star of critically acclaimed film One Thousand Ropes has pleaded with the heads of Samoan families, or matai, to take the lead against domestic violence.

Tuiasau Uelese Petaia, who plays Maea, has urged matai to speak for "sisters" against the big problem of domestic violence.

Tuiasau, himself a matai, is hoping for change.

He said some Samoan men depended too much on their fists to rule their families at the detriment of wives, daughters, sons and extended family. 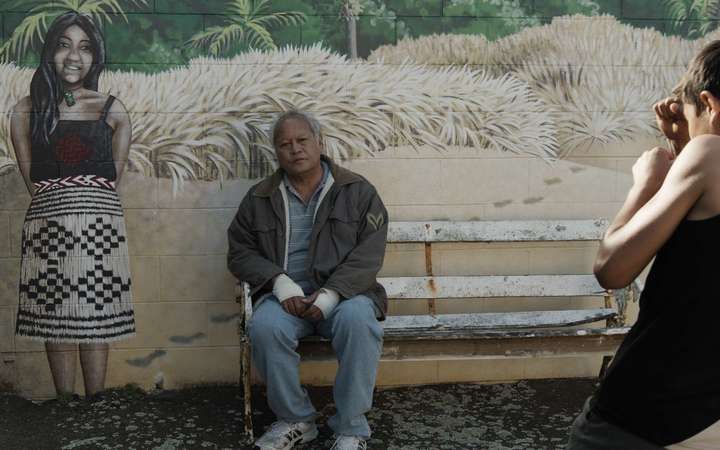 Tuiasau addressed the crowds that attended this week's gala premiere of the movie in Wellington, an audience that included Samoa's Head of State Tuiatua Tupua Tamasese Efi and dignitaries of the Samoan community.

He encouraged men who had gathered to see the movie to go back and talk to male friends, sons and brothers.

He said it was time to move on and live in harmony with families and loved ones.

One Thousand Ropes tells the story of a man alienated from loved ones by his violence. His daughter, Ilisa, played by Frankie Adams, turns up at his flat injured from a beating from her boyfriend. 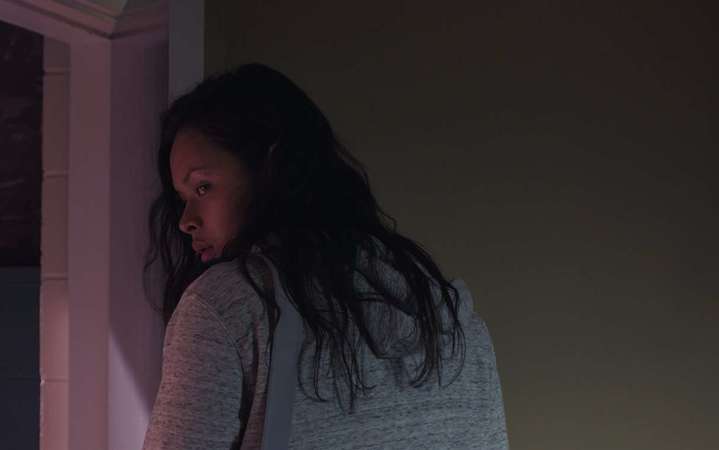