Members of the academic and Pasifika community are paying tribute to the intellect, heart and spirit of Teresia Teaiwa - a renown scholar, poet and activist who died on Tuesday.

The director of Va'aomanu Pasifika at Victoria University in Wellington, died following a short battle with cancer.

Dr Teresia Teaiwa was born in Hawai'i to an I-Kiribati father and an African-American mother in 1968.

She was widely respected in the Pacific for her work covering topics like militarism, colonisation, gender and contemporary arts and culture with academic institutions and media alike, regularly describing her as a groundbreaking scholar and national icon.

A senior academic at New Zealand's Massey University, Anna Powles, first met Dr Teaiwa when she was doing her Masters and writing about the Pacific.

In the initial stages of their relationship Ms Powles admits to being both intimidated by her reputation and incredible scholarship and inspired by her humanity and activism.

Now, she describes Dr Teaiwa as a shining light . 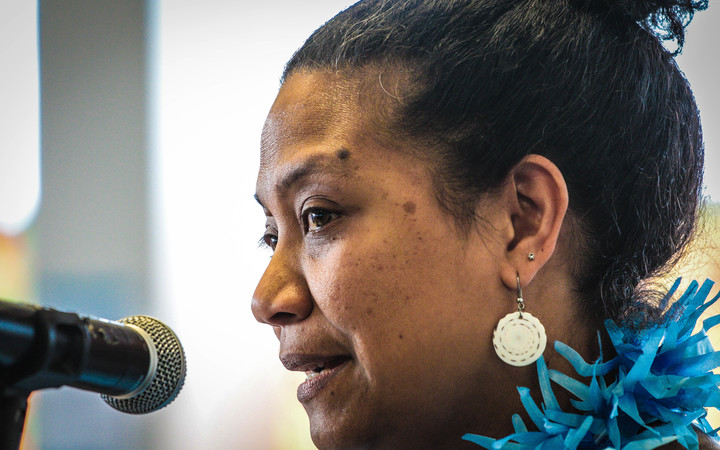 Ms Powles said her passing will amplify the contribution she's made in terms of the way people think about the Pacific.

"It was simply a combination of a whole lot of factors," Ms Powles said.

"She brought together all these extraordinary facets of her being. Her wisdom and humanity and was able to convey that in such an extraordinary and special way. She truly was, and is, one of the great shining lights of Pacific scholarship."

A Ministry Chief Advisor, Florence Faumuina, said she was the golden link to the chain that binds Pacific people together.

She said Dr Teaiwa was very instrumental in advising the ministry to ensure it protected Pacific interests.

"It was the way she did that, she did it with such humility, unthreatening, she did it creatively through poetry and her writing and she's such an amazing mind and academic." 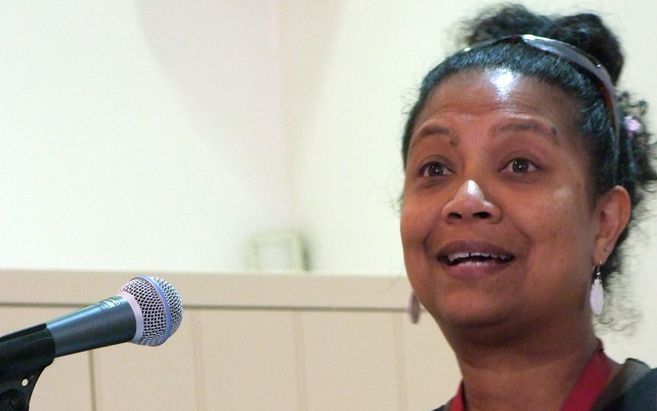 Dr Teaiwa was indeed passionate about Pacific affairs according to Rheilli Uluilelata, a student of hers in 2015.

Miss Uluilelata said she has never met such a passionate and caring educator, someone who would visibly cry when a student wasn't reaching their potential.

She recalled a time when her lecturer was unhappy with the student turnout one day, so she cancelled her scheduled topic and instead spoke with emotion about how important it was for the students not to become another statistic, falling off the university scale.

She believed Dr Teaiwa is a role model who will be missed.

"It was nice just having a strong Pacific woman role model at Victoria University because there aren't many of us at university compared to the actual population so having her there gave a real strong indication of where we could be or where we could go if we were passionate about what we were doing," Miss Uluilelata said.

The University's Assistant Vice-Chancellor (Pasifika) Luamanuvao Winnie Laban said the loss will be felt widely amongst the Pasifika community in New Zealand, the Pacific region and elsewhere around the world.

"She was a wonderful Pacific woman and leader who was a role model for all Pacific people," Luamanuvao said.

"She was hugely committed and passionate about people and social justice in the Pacific, and she will be missed dearly." 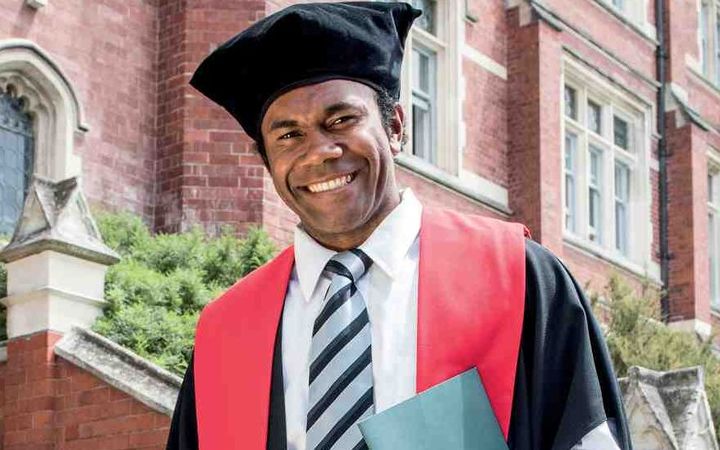 But something else marks her work with students.

"Her bigger impact was actually awakening students to their own cultural heritage but also to the depth of intellectual resources that the Pacific has," Dr Molisa said.

"It was a course grounded on political consciousness raising, what that means is, not simply accepting the givens of life, especially social, political and even cultural givens."

Dr Molisa said people shouldn't forget Dr Teaiwa was an activist as well as an artist and academic - standing up for indigenous rights and environmentalism.

"She was our fiery canoe but you know she was also African-American.

"Whenever I look at her I can't help but be reminded about what [American author and activist] Cornel West calls 'Black Prophetic Fire'," Dr Molisa said.

"She brought a huge amount of prophetic fire to her work and a particular Pacific fire. One that is very much needed, amongst our communities and within the region."

Dr Molisa said Dr Teaiwa is one of a long line of wahine or vahine toa. (Strong women).

Poet and historian Leilani Tamu agrees and is one of many who admired her activism.

"She was just so strong in the way that she stood," Ms Tamu said. 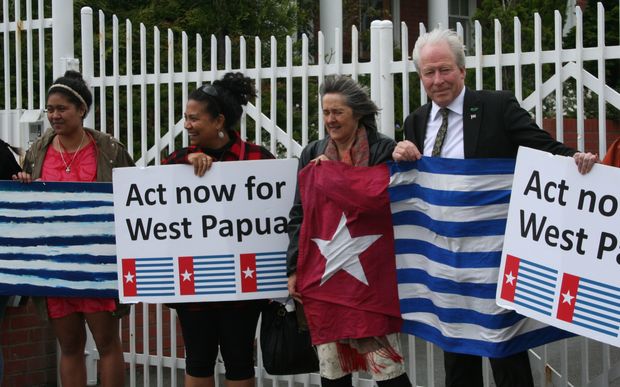 "She stood for, not only the things that she believed in, but the things that we all believe in. Standing up against injustice and really putting Pasifika at the forefront of people's minds."

Ms Tamu said she also showed the world a form of Pacific feminism, feminism through ancestry as Pasifika women.

"That connection through our gafa, through our bloodline, of struggle and recognising that actually it has often been our women who have pulled through. It's often been because of our women that we have survived."

Ms Tamu ultimately uses two words to describe someone who she regards as a sister and a mentor.

Students and the general public will be able to pay their respects to Dr Teaiwa on Friday between 930am and 330pm at Te Herenga Waka Marae at Victoria University.

Her funeral will be held in Porirua on Saturday with a memorial service to be hosted by the university in the coming weeks.