The Cook Islands government has established a 50 nautical mile exclusion zone around each of the islands in the group.

Cabinet this week agreed unanimously to the increased buffer zones which the country's traditional leaders, the Marae Moana Marine Park Project and environmental group Te Ipukarea Society have been lobbying for over the past four years

Describing it as a landmark decision, Prime Minister Henry Puna said it would have a minimal impact on the longline fishing industry and the needs of the Cook Islands people for food security and preservation of the ocean were paramount. 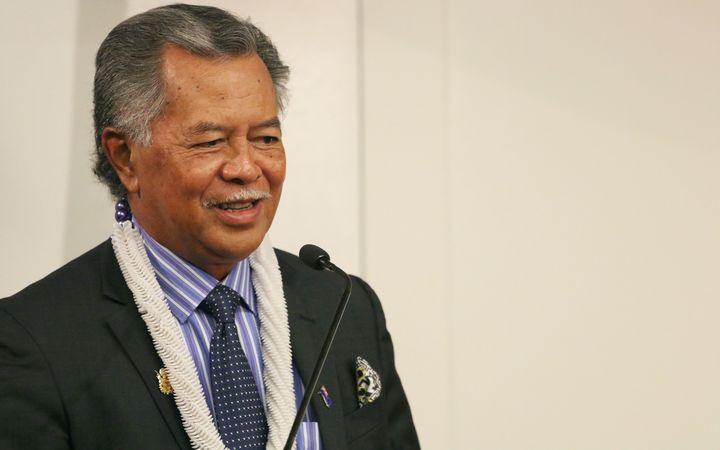