The Pacific Commmunity wants people to realise more than a million Pacific Islanders struggle to provide themselves with water.

The SPC's Director-General, Dr Colin Tukuitonga, said the lack of access to safe drinking water and sanitation posed serious health risks and was a fundamental development constraint for Pacific nations.

Dr Tukuitonga made the comments during this week's World Water Day. 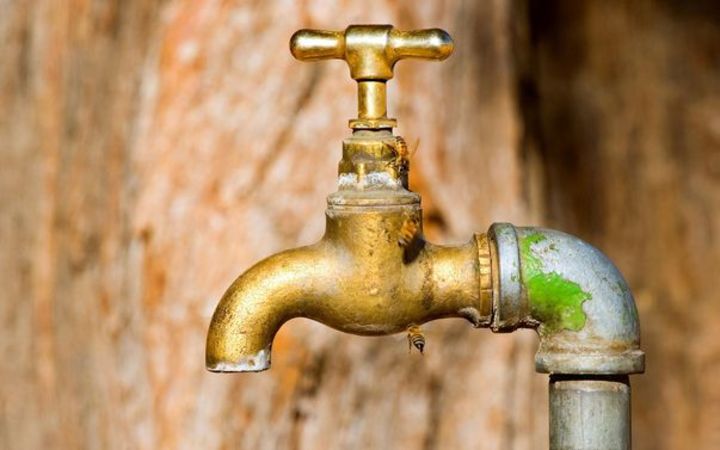 He said access to potable water and safe sanitation was a basic human right that many people took for granted.

But he said it is a right denied to many people in the region, mainly in rural parts of Melanesia, in informal settlements surviving on the fringes of the region's growing urban areas, and on the hundreds of small atolls scattered across the Pacific.

Dr Tukuitonga said while much of the region was improving water access for its citizens, the improvements were not keeping up with population growth and urbanisation, let alone the impacts of climate change.