The Tongan government is shipping thousands of baby ducks and chickens to villages throughout the country in the hope that they will limit the consumption of fatty imported poultry.

The government has said the country currently spends around $US18 million a year on imported meats which it wanted to see reduced. 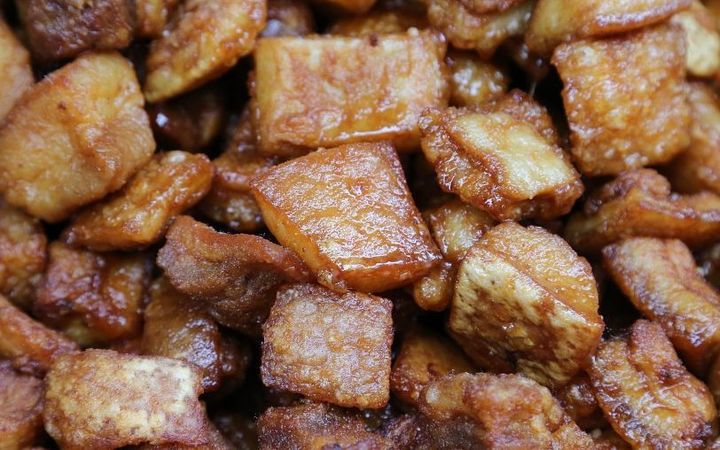 Tonga is trying to reduce the consumption of fatty, imported meat Photo: Pixabay

Ministry of Agriculture's technical advisor Viliami Taufa said at least 10,000 ducklings and chicks have now been sent to all Tongan islands except for the far north Niuas.

He said they were provided free of charge and discounted feed was also available.

Mr Taufa said the baby birds come from a breeding programme run by the Chinese government on Tongatapu.

"The whole thing is trying to reduce the imports of fatty chicken," Mr Taufa said.

"It is a huge problem here because of the fat that [is] in chickens that are imported.

"It is contributing to NCDs [noncommunicable diseases] in a big way. The contributors to NCDs are fatty food, fizzy drinks, sweetened flavours and also excessive salt."

The Church of the Latter Day Saints is also providing free fencing wire to villages to help them contain the chickens and keep out predators.

The ministry is also providing access to discounted fish to complement the chicken and duck programme.

Mr Taufa said normally high-priced Swordfish was being sold for half the commercial amount.

He said the government has an arrangement with one vessel to bring in discounted fish but hope to have at least five boats involved by the end of the year.