A Guam senator wants the island's legislature to become a part-time one, in the hope that a wider cross section of society will be represented. 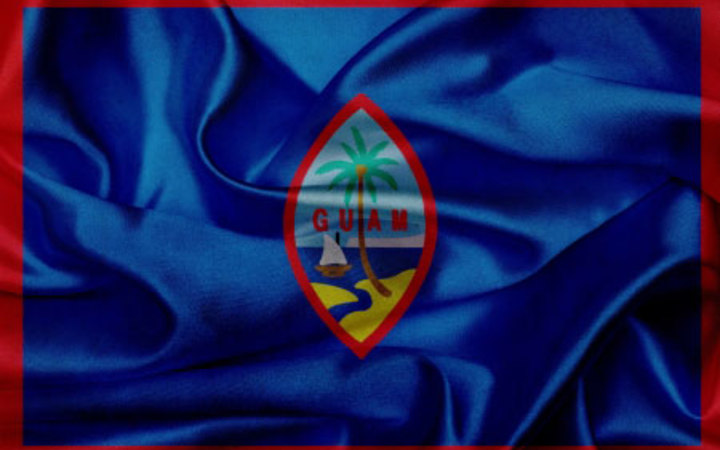 Fernando Esteves is a first term senator working on drafting legislation to make the change.

The Republican senator said a part-time legislature would also keep the focus on creating law and approving budgets.

Mr Esteves said it was time for Guam to get back to a citizen-driven model of government.

He said there had been a consistent influx of a select few who come into the legislature and stay for a long time.

"I've always discredited the notion that long time experience as a politician makes for better policy. I don't agree with that sentiment. I think that the very idea [of] the legislative branch of government, a citizen legislature, is that we pull from the concerns, experiences, knowledge and ideas of the whole community."