Former American Samoa Congressman Faleomavaega Eni Hunkin was laid to rest at the Provo Cemetery in Provo Utah on Sunday with full military honours for the Vietnam War veteran. 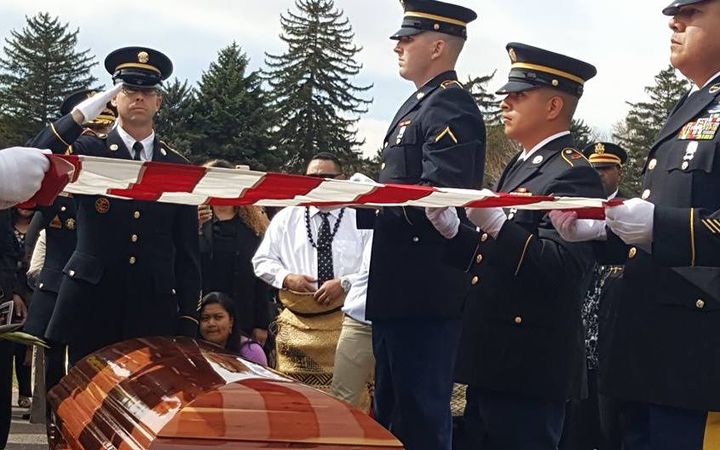 There was a gun salute and honour guard and a flag of the US which draped Faleomavaega's oak coffin was presented to his wife Hinanui.

Hundreds of people turned out to pay their respects to American Samoa's longest serving Congressman.

Faleomavaega died on 22 February at the age of 63, he was Delegate to congress for 26 years.

Governor Lolo Moliga, Senate President Gaoteote Palaie and many relatives and friends of Faleomavaega from Samoa, Hawaii and across the United States attended. 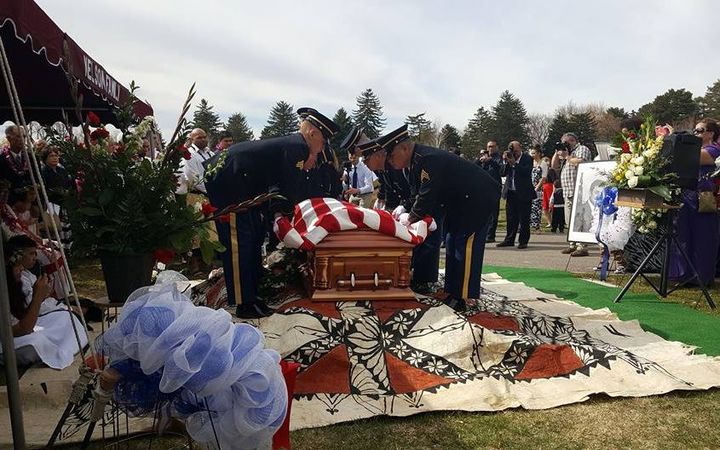 A Fono resolution honouring the former Congressman, Lieutenant governor, army reserve Captain, Polynesian sailor and many other accolades and services of Faleomavaega was read at the funeral service then handed to Mrs Hunkin.

There were also football stars such as Jesse Sapolu of the San Francisco 49ers, and the biggest names in Polynesian Entertainment in Hawaii Tihati and Cha Thompson.

There were also many Pacific island groups in attendance, as Faleomavaega was a vocal advocate for Pacific minority groups in the US.

He often criticized Washington for lumping Pacific people together with Asian-Americans and paying more attention to Asia than the small dots in between. 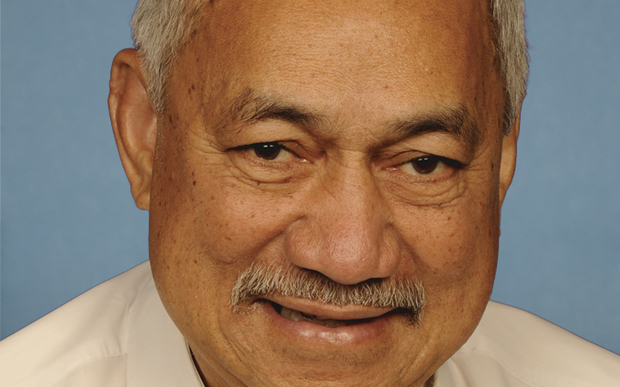