The quick thinking of Cook Islands Prime Minister Henry Puna has been credited with helping save a Cook Islands diplomatic official after she collapsed during a meeting in New Zealand. 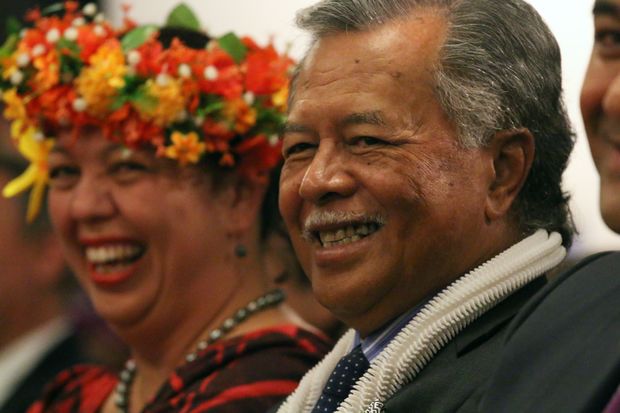 The Cook Islands Consul General in Auckland Rosie Blake was taken to hospital after having a heart attack and falling into a coma on Saturday.

It is understood that Mr Puna had applied first aid, rung an ambulance and had given Mrs Blake CPR.

Her family were summoned but 73 year old Mrs Blake, a renowned sports administrator in the Cook Islands, is expected to make a full recovery.