Dr Eke, who has held the finance portfolio in two consecutive governments, was reportedly pressured by the Prime Minister to resign after he abstained from the vote. 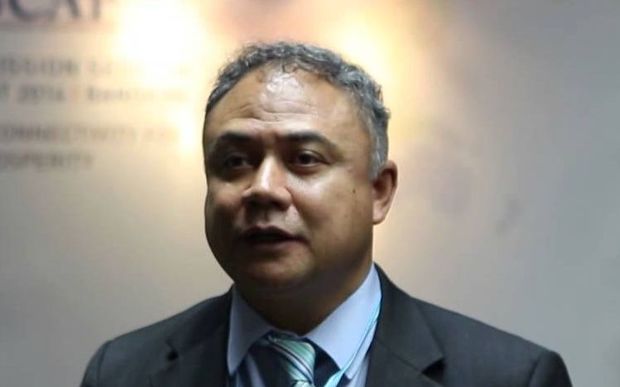 Tongatapu MP Mateni Tapueluelu, who is the son-in-law of Mr Pohiva, enters cabinet as the new Police Minister.