China has donated 14 military vehicles to Vanuatu to be used by specialised units in the country's police force. 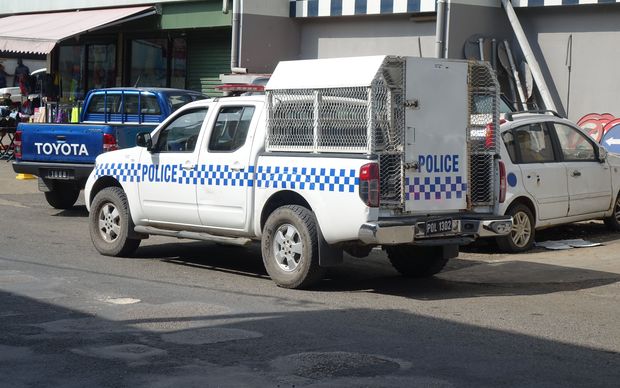 Vanuatu's prime minister Charlot Salwai received the keys to the vehicles from the Chinese ambassador to Vanuatu Liu Quan last week before handing them over to the acting commissioner of police, Robson Iavro.

Mr Iavro said the military vehicles and other equipment, the likes of which he said had never been seen before in Vanuatu, would boost the Mobile Force's ability to respond to emergencies.

Ambassador Quan said he hoped the people of Vanuatu would see China as a true friend instead of believing fake news that portrayed something completely different about China.

Along with the military vehicles the VMF also received new uniforms and safety equipment.