The Samoa Observer newspaper has launched a fund to recognise Ele Opeloge's achievement of winning Samoa's first ever Olympic medal. 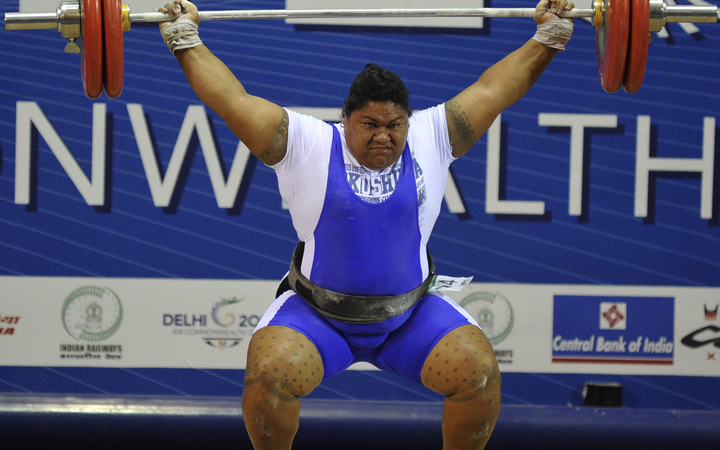 Opeloge was upgraded from fourth to second place in the women's over 75kg weightlifting division at the 2008 Beijing Games, after a reanalysis of samples found the silver and bronze medallists tested positive for banned substances.

But the Editor of the Samoa Observer, Mata'afa Keni Lesa, said there had been a massive outcry over the decision.

"There is a lot of people who want to help and we've set up this fund that anybody who wants - whether ten cents, ten Samoan tala, ten thousand dollars - we're very happy for people to be able to give back to this lady," he said.

"It's not just the fact that she's won an Olympic medal, this is someone who's genuinely been working all her life to make this country proud."

"And I think, in the absence of what the government is doing, I think this is where people can help."

The Fund for Ele Opeloge is backed by the President's of the Samoa Weightlifting Federation and the Samoa Association of National Olympic Committees.

Mata'afa said even if the government does change its mind and offer a reward, the funds raised will still go to Ele Opeloge to honour her achievement.

"For us here at the Samoa Observer, our hope and our prayers is that the government will change their mind," he said.

"It doesn't really matter: even if the government at the end of the day gives money and we still have this money it's going back to Ele one way or another.

"The best outcome for us is that we raise some money and the government gives some money."