Australian immigration minister Peter Dutton says the first asylum seekers from detention camps on Manus Island and Nauru should travel to the United States over the next few months.

US president Donald Trump has voiced his dislike of the deal Canberra struck with the Obama administration to resettle the asylum seekers, calling it a "dumb deal".

But the Australian government maintains Mr Trump will nevertheless honour the agreement.

Mr Dutton said the transfer should begin in the coming months.

"We've got officials up on Manus at the moment we've had officials from the US up on Nauru in recent weeks so we're going through these individual cases with them and all of the signs indicate that the officials are working well." 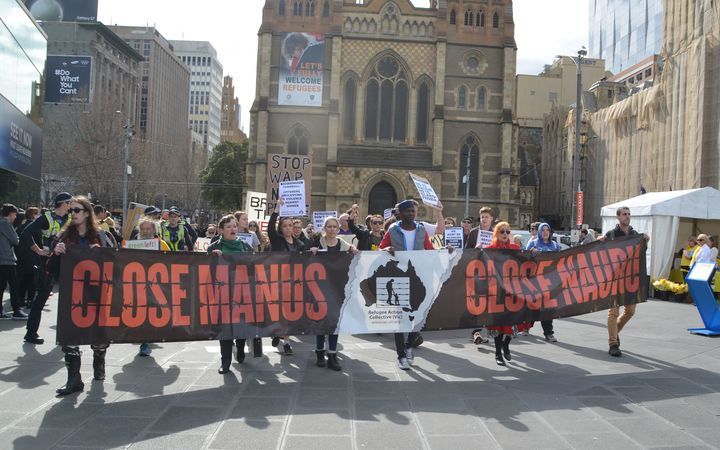