A campaigner battling to stop a Pacific trade deal says the United States' exit from the Trans Pacific Partnership could lead to more pressure on island countries to conclude the PACER Plus agreement. 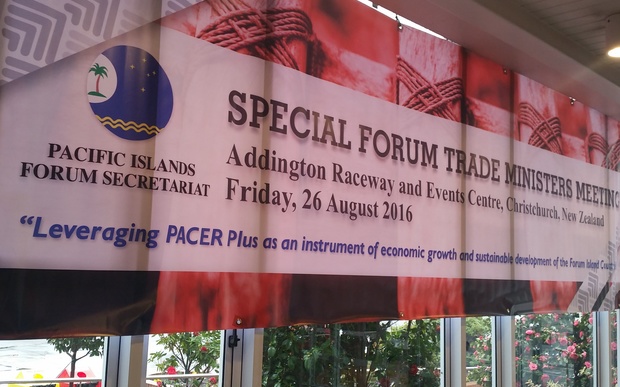 PACER Plus promises a trade and economic integration deal between the Pacific island countries and Australia and New Zealand.

It has been under negotiation for eight years.

The Pacific Network Against Globalisation's campaigner, Adam Wolfenden, said the collapse of the TPP presented Australia and New Zealand with a chance to reframe PACER Plus.