The Supreme Court in Samoa has dismissed all charges against the suspended police commissioner Fuiavailili Egon Keil due to insufficient evidence. 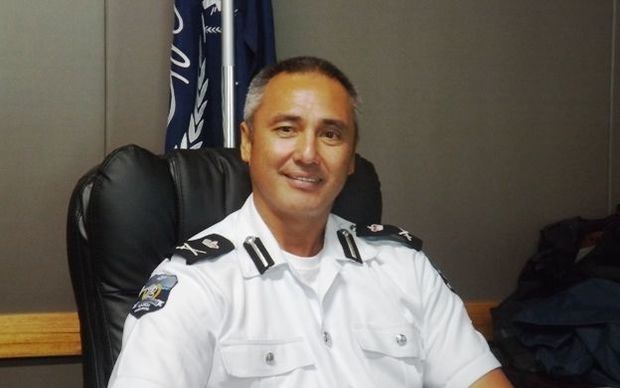 Fuiavailili faced more than 200 charges filed by the Ministry of Police which included charges related to possession of illegal fire arms and one of inciting murder.

The Samoa Observer reported that the Attorney General had hired a private prosecutor from New Zealand, Nigel Hampton QC, who asked the court to withdraw the charges.

He told the court there were several reasons to dismiss the charges which included that the interviews of potential witnesses had not been done to an acceptable standard and that appropriate legal advice was not sought before the charges were laid. 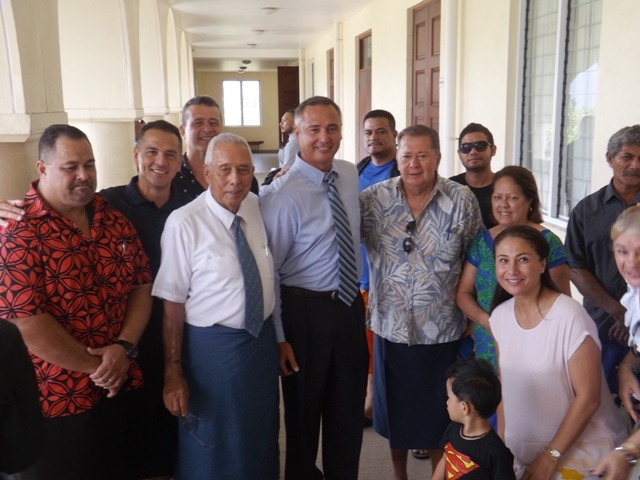 The Observer said scenes of joy took place outside the court after Judge Mata Tuatagaloa handed down the decision to withdraw the charges.

Mr Keil told the media that he was grateful that justice had prevailed.

"I always knew that if you did the right thing for the right reasons you will be okay," he said.

"As Commissioner I took an oath to uphold the law to protect our people, country, government and I take that seriously," Fuiavailili Egon Keil said.