Five political parties in Fiji have made a joint call asking for the removal of the Elections Supervisor Mohammed Saneem, saying free and fair elections are impossible when the ruling party is in control of the election machinery. 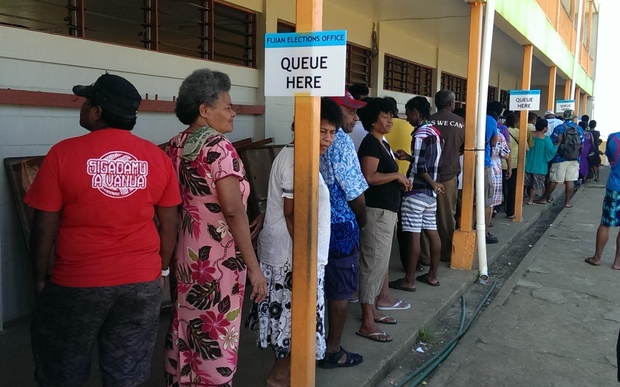 The five parties represent the opposition inside and outside of Fiji's parliament which is dominated by prime minister Frank Bainimarama's FijiFirst Party.

Their statement pointed out that Mr Saneem was appointed in 2013 despite failing to meet the minimum requirements for the advertised position and then showed bias by knowingly making wrong decisions.

It also said a recent amendment compromises the newly formed Electoral Commission by making the Elections Supervisor its secretary general.

The opposition parties have also called for the Elections ministerial portfolio to be scrapped.

It is held by Aiyaz Sayed-Khaiyum who is the secretary general of FijiFirst.