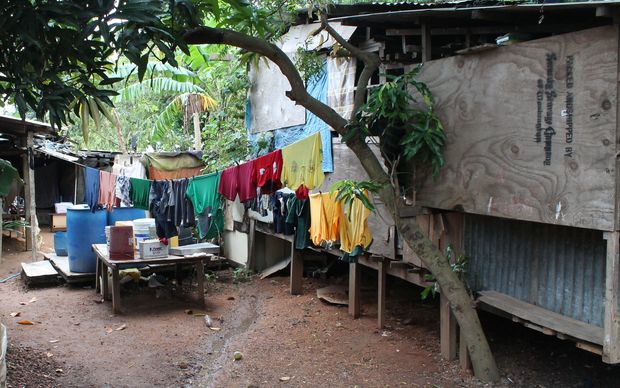 The Post Courier reported that the immigration minister, Rimbink Pato, was due to make an official announcement soon.

The refugees were due to be granted their certificates two weeks ago, but this was delayed after the chair of Citizenship Advisory Committee, Bob Dadae, was appointed Governor General.

There are estimated to be about 10,000 West Papuan refugees living in PNG, and the newspaper reports that the government was also working to grant citizenship to others in Port Moresby and other areas.