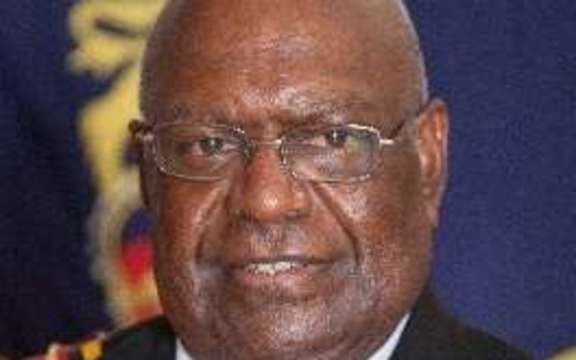 Government House said the 75-year-old died at the state residence on Saturday afternoon.

Sir Michael, who hailed from North Bougainville, was entering the final week of his six-year term as Governor-General.

The former defence minister, Bob Dadae, was due to take over the role after being nominated by parliament early last week.