The ABC reported that Ranil Wickremesinghe, who is visiting Australia, made the statement in a joint press conference with Australia's Prime Minister, Malcolm Turnbull, on Wednesday. 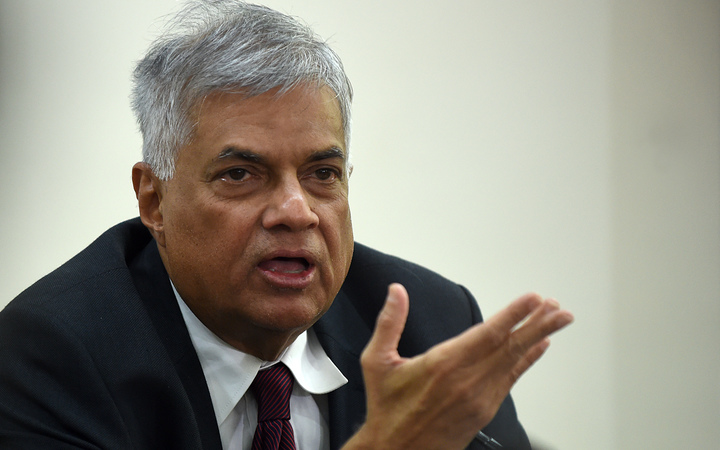 However a human rights lawyer, Lakshan Dias, who represents asylum seekers and refugees in Sri Lanka, warned against returning, saying the situation was still dangerous.