The New Zealand Defence Force has sent more than a tonne of books to disadvantaged children to Papua New Guinea. 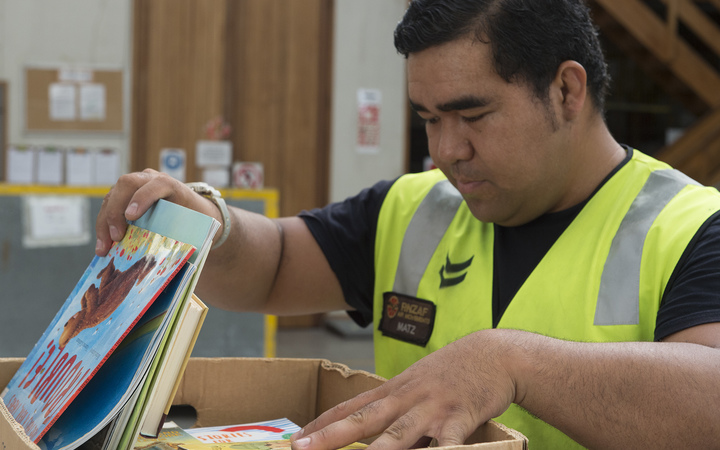 Books being packed by RNZAF for PNG Photo: supplied

Air Commodore Darryn Webb said this was the second year the New Zealand military had delivered books to PNG, and it was delighted to help get thousands of books into the hands of kids who need them.

He said an air force Hercules plane was flying the books to Port Moresby.

The books were collected from New Zealand libraries by Lorraine Goldsmith, the wife of PNG's Honorary Consul-General in Auckland, Dr Peter Goldsmith.

Dr Goldsmith said most of the books would go to libraries in Bougainville.