The heavy rain has eased in Solomon Islands but has left many farmers devastated. 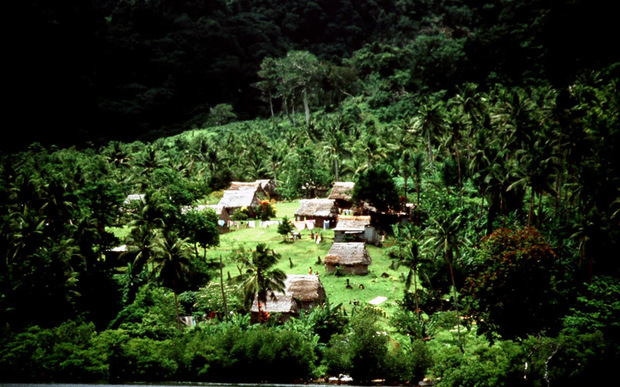 The Solomon Islands Meteorological Service cancelled the heavy rain warning yesterday, a week after the capital suffered flooding in 60-percent of its suburbs.

Worst affected were farmers on the Guadalcanal Plains who supply vegetables to the capital.

The small farmer association has announced that their members have lost around 70 to 80 percent of their produce because of the rain.

The National Disaster Management office says assessment teams will be visiting the affected areas to evaluate the damage to gardens and homes.

One secondary school was evacuated and others closed because of flooding.