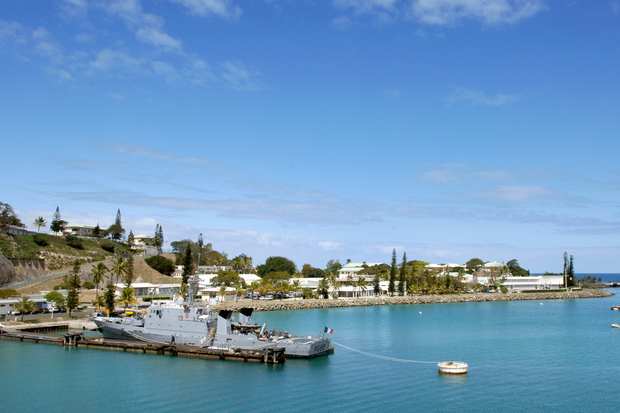 The public broadcaster says the boat with 17 crew was intercepted near the Chesterfield Islands which lie about 500 kilometres off the main island.

It says the naval forces found beche de mer aboard and the High Commission has ordered the boat to be taken to Noumea.

Their crew however escaped on two boats from Noumea.