A senior New Caledonian politician Sonia Backes has sharply criticised the French government over the violence and tension surrounding the situation in St Louis. 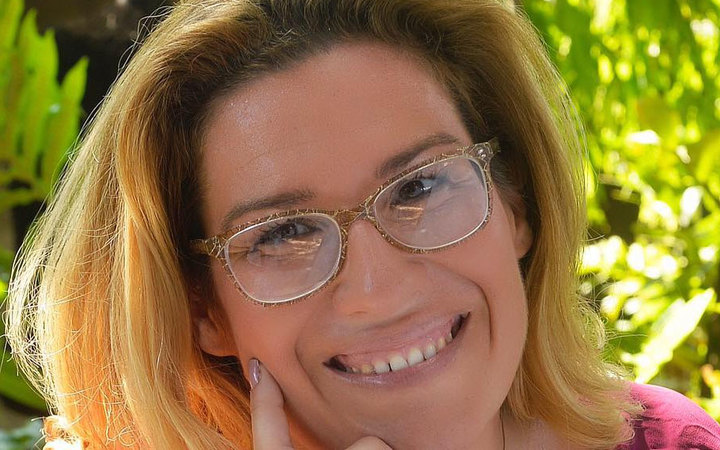 Ms Backes, who heads the Republicans in Congress, says the state's inability to act is criminal, making her wonder whether it is waiting for a driver to be killed.

She was reacting to last month's incident when unidentified gunmen injured a motorist and also wounded three police officers near St Louis.

Ms Backes has told AFP that to just keep talking is risky because people are unhappy and might go into St Louis and take things into their own hands.

A nightly curfew for the troubled stretch of road was lifted at the beginning of the week, but the gunmen are yet to be arrested.