The World Health Organisation says about 40 potential vaccines for the Zika virus are being tested. 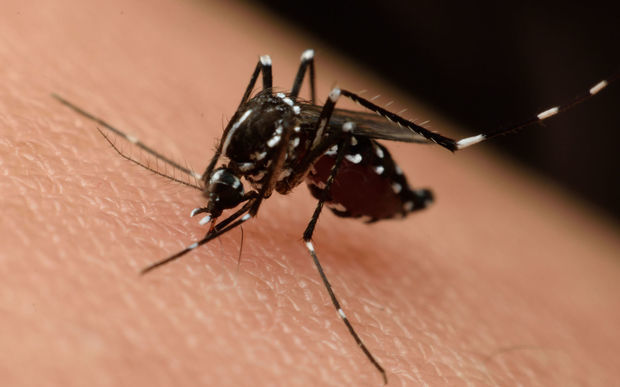 In a statement to mark the first anniversary of WHO declaring Zika as an international emergency, it says it is unlikely a vaccine will be available for women of childbearing age before 2020.

The outbreak, which emerged in Brazil in 2015, has affected some 70 countries.

An earlier outbreak of a less severe form of Zika hit tens of thousands of people in French Polynesia in 2013.

The WHO says five vaccines are entering or about to enter into clinical trial for safety and ability to induce an immune response.

To date, 29 countries have reported thousands of babies born with Zika-linked microcephaly.