A Samoan governance expert says there is a danger a bill to make Samoa a Christian state could undermine freedom of religion in the country.

The bill to amend the constitution received almost universal support from MPs during its second reading in parliament last week.

National University of Samoa Director of Samoan Studies Leasiolagi Malama Meleisea said its unclear whether the bill will guarantee religious freedom as the original constitution intended. 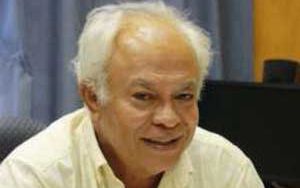 He said the bill reflects concerns about the influence of other religions.

"They are framing their concern about Islamism and so on in a very emotional way," Leasiolagi said.

"So the leaders of the main Christian denominations are more or less saying that we want to protect our turf but in order for us to air these concerns we are going to frame it in the context of what is happening in the world."

Leasiolagi said the bill could give rise to discrimination and intolerance.