The French interior minister Bruno Le Roux says the insecurity for road users around St Louis in New Caledonia is not allowed to continue. 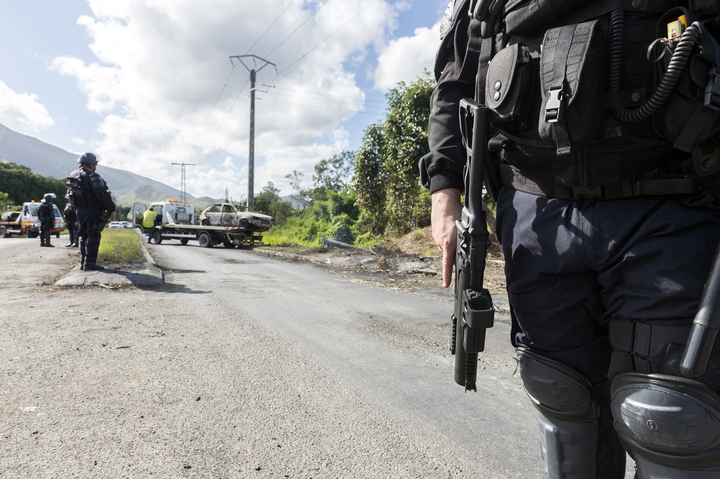 The road south of Noumea has been targeted by gunmen for months, injuring a total of 16 police officers.

Speaking in parliament, Mr Le Roux said four police squads had been deployed after gunfire on Sunday night led to the road being closed for 36 hours.

The authorities said bullets had been modified and penetrated the armour of the police vehicles with the potential to kill.

Mr Le Roux said three men are wanted over the latest violence, adding that since the end of October, 11 people have been jailed and 48 have been detained.

The minister was responding to a call by a New Caledonian member Philippe Gomes who wants a permanent police presence in the St Louis area.

He said 15,000 New Caledonians live in fear for their lives using the road which is an intolerable situation on French soil.