More women in the Marshall Islands are reporting domestic violence thanks to a new process for requesting temporary protection orders against abusive spouses or partners. 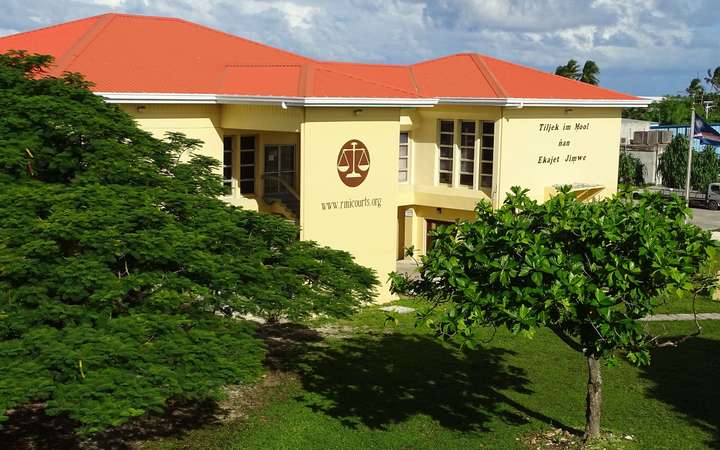 The Marshall Islands Courthouse in Majuro, the capital, which in the first weeks of 2017 has already seen two domestic violence cases brought before judges. Photo: Supplied/ Hilary Hosia

As recently as 2014 not a single protection order was sought but since the introduction of the new process this jumped to 10 in 2015 and rose to 12 in 2016, with two cases already reported this year.

Under the new system applicants do not need a lawyer but are assisted by High Court staff to fill out an affidavit form which is then submitted to the judge for action, normally on the same day as it is filed.

The two new requests for protection filed in the High Court earlier this month were heard, the same days on which they were filed, by Judge Colin Winchester.

After hearing the reports of violence, he issued temporary protection orders against men in both cases.

According to the national women's organisation, Women United Together Marshall Islands, 51 percent of women interviewed said they were victims of domestic violence.