Unintended pregnancies, unsafe abortions and maternal deaths in the Pacific could be about to rise after new US President Donald Trump re-enacted the Mexico City policy. 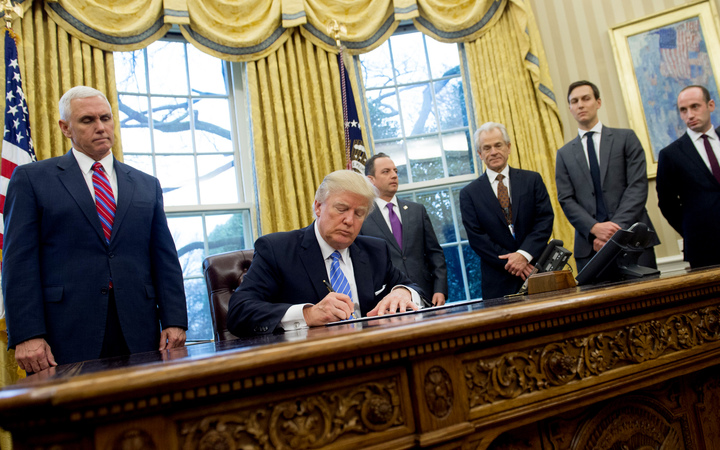 The policy gags aid organisations funded by the US from promoting abortion and will result in restricting the distribution of contraception.

"The problem is that most organisations that have anything to do with discussing abortions are also providing contraception," she said.

International family planning organisation Marie Stopes said much of its work in the Pacific is funded by New Zealand and Australia, although it stood to lose $30 million a year from the US.

Its regional director in Australia, Chris Turner, said world wide the policy was expected to result in 6.5 million unintended pregnancies that would have been prevented by contraception.

He said this would lead to an estimated 2.1 million unsafe abortions by 2020 and to 21,700 maternal deaths.

"The reason we're affected is because we refused to sign the policy. In the region we are a little less affected than say Marie Stopes' work in Africa.

"It will mean becoming very active to diversify our funding sources. It also means, I'm sure, that there will have to be programmes shut down in certain countries," said Mr Turner.

Christine Roke said women in the Pacific will suffer.

"There are many programmes in the Pacific that are funded basically from US funding and they may be compromised, not able to provide the same contraception," she said.

"That will be a disaster for women not being able to access contraception."

Dr Roke said in Pacific countries where abortion is illegal, more women will turn to unsafe abortions which often lead to long term injury and death.