Tonga's leadership has lauded the country's relationship with China following a visit by a Chinese National People's Congress delegation to Nuku'alofa. 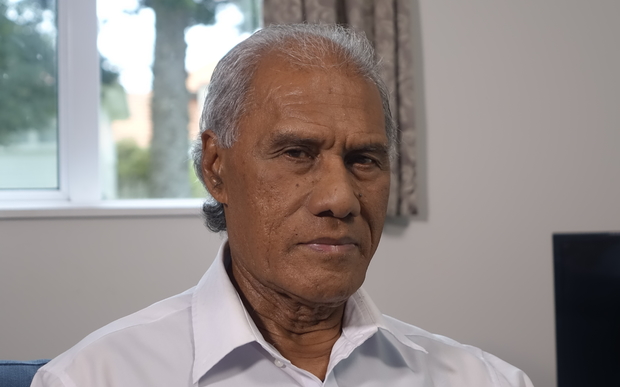 The Matangi Tonga reported that the purpose of the visit was to further promote co-operation between the two countries.

Both Tonga's Prime Minister Akilisi Pohiva and the Speaker of the Tongan Legislative Assembly, Lord Tu'ivakano told the delegation that Tonga was overwhelmed with China's bilateral assistance to their country's development.

As well as ongoing aid programmes, China's assistance to Tonga includes various construction works in Nuku'alofa, the construction of St George Palace, and the preparation for the 2019 Pacific Games.

In a closed meeting between some members of his cabinet and the Chinese visitors, Mr Pohiva acknowledged China's bilateral assistance programme as being commendable for its size and outreach.

Mr Pohiva highlighted various co-operation programs, including the mutual visa exemption, squash exports to China, a scholarships program, and the donation of the MA60 aircraft, which was the subject of controversy.

Nothing was said about the Tongan government's two unpaid loans from the EXIM Bank of China.

Tonga took up a US$119 million loan for the reconstruction of Nuku'alofa after the riots in November 2006, followed by a US$86 million pa'anga loan for road reconstruction.

The government is understood to have fallen short of initial commitments to repay US$5.4 million interest of the loans since 2007.