Tongan football champions Veitongo FC are confident of a much better showing at this year's OFC Champions League Preliminary in Nuku'alofa.

The 2017 hosts finished bottom of the Preliminary competition 12 months ago, losing all three matches against the club champions from Cook Islands, American Samoa and Samoa.

Player-coach Kilifi Uele said the team has been training since October and feel much better prepared this time around.

"We have to be more organised to dominate the game. We're preparing the team to be well organised, especially when we are attacking and also defending," he said. 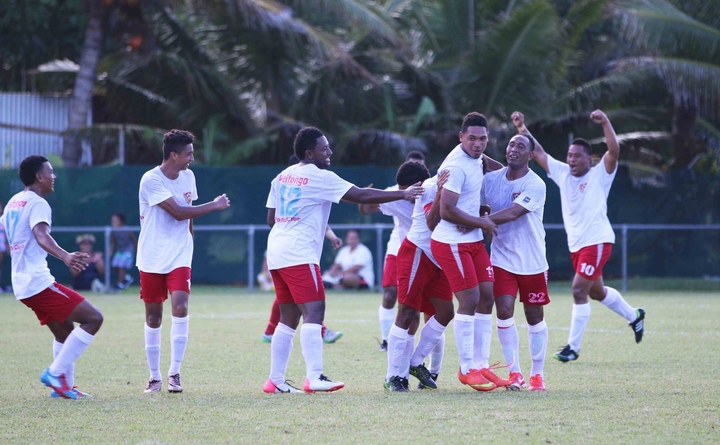 Kilifi Uele is one of six senior Tonga internationals in the Veitongo squad but says they have also benefitted from the introduction of some new young players from the Kingdom.

For the first time, in 2017 the top two teams from the Preliminary Competition, will qualify for the OFC Champions League main draw.

Uele said that added carrot is a a big boost for the competing teams.

"We have targeted our team to be winning the competition and if we didn't reach the winner then we're going to have the one other so we're still going to qualify for the second stage," he said.

"That two teams qualify has also raised the standard and then the preparation so if you reach the stage two that's the progression and also more development of football as a whole here in Tonga."