A Christian leader in Papua New Guinea says the country's churches need to overcome discrimination and stigma to make a real difference in combating the HIV/AIDS epidemic. 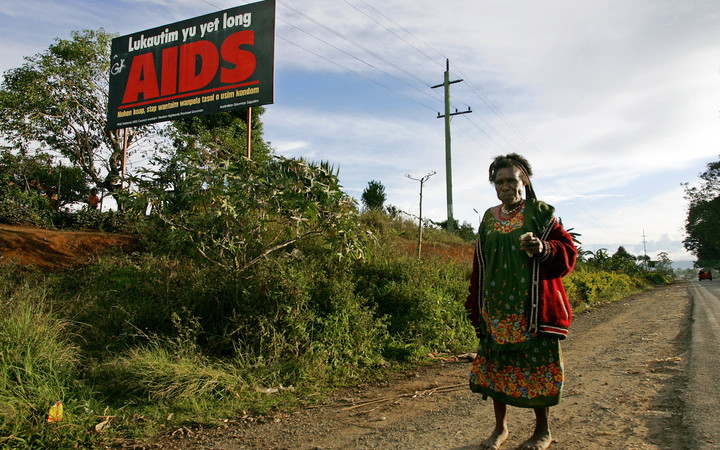 PNG has extremely high rates of the virus, with a prevalence rate of about 0.5 percent, according to a 2013 UN AIDS report.

Andrew Hama, from the PNG Christian Leaders Alliance on HIV/AIDS, is organising a summit in March with the country's churches, government and NGOs, to try and co-ordinate their response.

Churches play a key role in healthcare and education in Papua New Guinea, and Mr Hama said they are key to helping combat the virus.

But he said the church also has to overcome some of its stigmas - particularly against the homosexual community.