Israel's prime minister has reportedly removed Fiji from his itinerary of next month's Australasia tour. 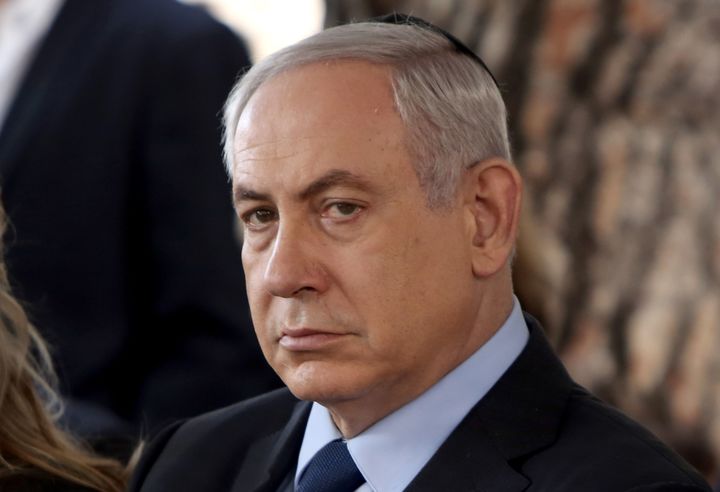 Benjamin Netanyahu had planned to visit Fiji as part of his country's efforts to bolster Israel's standing in international forums such as the United Nations.

While there, Mr Netanyahu was expected to participate in a summit of leaders of other Pacific island states.

But the Jerusalem Post newspaper reported that the visit has been cancelled, with diplomatic officials saying that leg of his trip would be too long and too complicated from a security point of view.

He still intends to visit Singapore and Australia despite political pressure at home as he faces multiple police investigations.

The Israeli embassy in Canberra and the Fiji government have not responded to RNZ International's requests for comment this past week.