The president of Kiribati says his government will begin cultivating land in Fiji purchased by the previous administration for investment purposes. 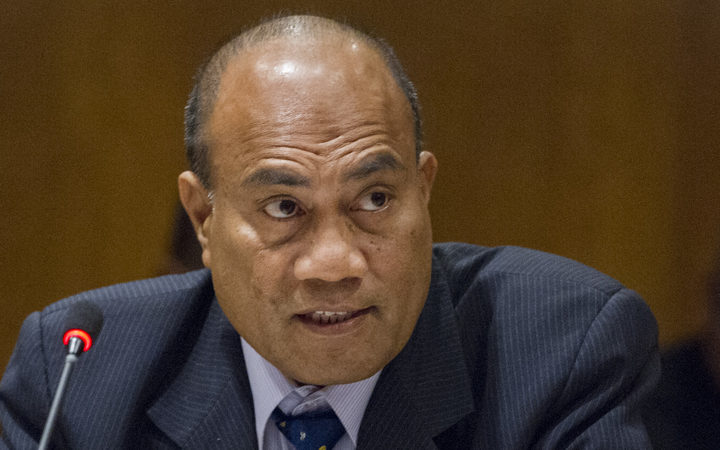 Taneti Maamau, President of Kiribati, speaks at the meeting with Pacific Island Forum Leaders, held on the sidelines of the seventy-first session of the General Assembly. Photo: UN Photo/Rick Bajornas

The Fiji Times reports President Taneti Mamau yesterday visited the village of Naviavia, which is next to the purchased land, to reassure it that development of the land would be mutually beneficial.

Mr Mamau said yaqona or kava and vegetables were the major commercial crops he envisioned being grown on the land.

He reassured the Naviavia villagers that there would be no drastic measures taken over ownership of the land but said he hoped that they could be good neighbours looking out for each others needs.

Mr Mamau said although his government had only been in office for ten months, it was ready to develop the piece of land.

The more than 2,200 hectares of the Natoavatu Estate on Vanua Levu was purchased in 2014 by the previous president Anote Tong for just under $US9 million.