The Palau International Ship Registry is expanding its services to Greece. 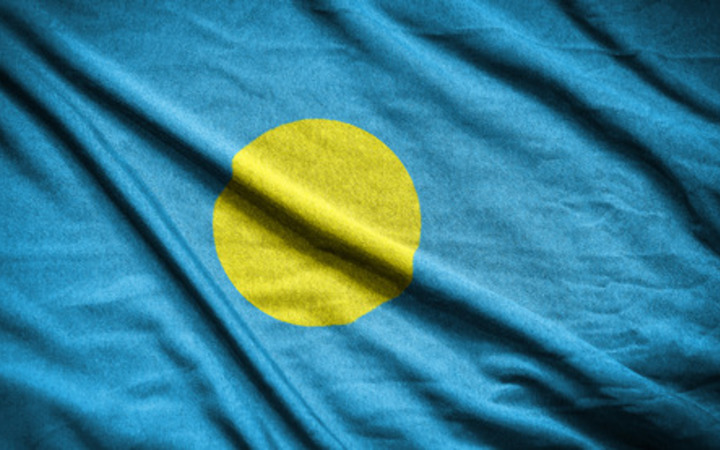 The PISR has announced it is expanding its head office - currently based in Houston, Texas, USA - to Piraeus in Greece.

It said Greece was in the heart of the world shipping community and that the move was necessary to serve the needs of Greek maritime stakeholders in a competitive market.

After launching in late 2012, the PISR has registered hundreds of ships and opened offices in Singapore, Taiwan, Shanghai and other Chinese ports.

The PISR said that with its new presence in Piraeus and additional operational hours, it could cover the globe with "24/7 continuous, prompt, precise and ultra-modern services and support".

Palau is one of several Pacific Island countries which offer "flags of convenience" through shipping registration services.

For those wishing to register ships with the PISR, there are no requirements concerning local ownership.

Ships registered under the Palau flag are understood to come from a range of countries including China, India, United Arab Emirates, Greece, Singapore, Russia, USA, Germany, Poland, and South America.