Fiji media reports say the commander of Fiji's Navy chief John Fox has moved to Malaysia for a one-year course. 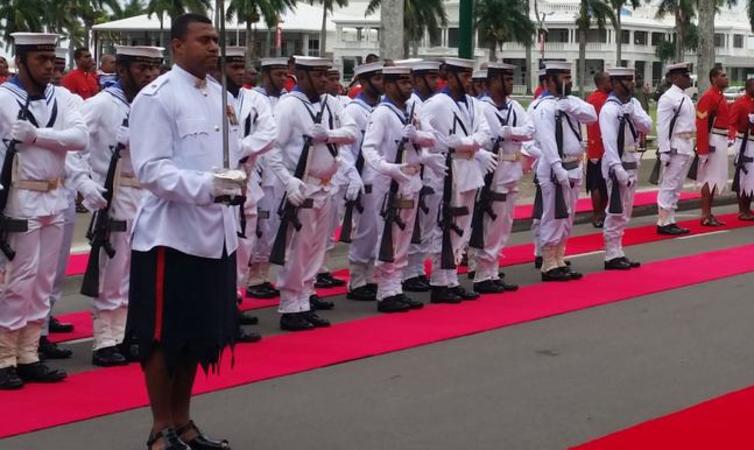 It said Commander Tawake was currently in New York.

There has been no official statement about the move.

Commander Fox is the second top official reported to be moving from Fiji to Malaysia for a year.

In November, the head of the police force Brigadier General Sitiveni Qiliho said he was to move to Malaysia in December to attend the Malaysian War College.

However, at the beginning of the year he was still on duty in Fiji.

He also said, last year, Isikeli Ligairi would be the acting commissioner.