One of New Caledonia's main pro-independence parties says it will back the Socialist candidate in this year's French presidential election because past steps towards getting full sovereignty always occurred under Socialist leadership. 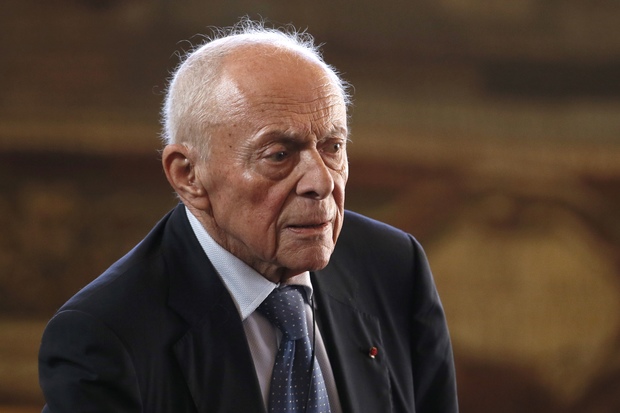 The statement by the Palika refers to the Matignon and Noumea Accords which have been the two roadmaps towards next year's independence referendum drawn up under the auspices of the Socialist French prime ministers Michel Rocard and Lionel Jospin.

The New Caledonian affiliate of the Socialists will organise the party's primaries over the next two weekends.

There is no proper Socialist Party in New Caledonia where parties are divided between centre-right anti-independence parties and the pro-independence camp.

Another key pro-independence party, the Caledonian Union, which backed Francois Hollande five years ago, has decided not to involve itself in the French election this year to show it willingness to become detached from France.