Tonga's coconut exports have declined by 80 percent as a result of a shortage of supply in the local market. 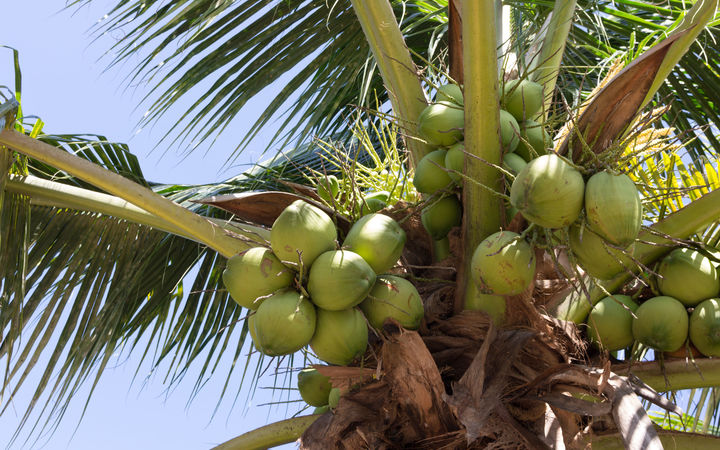 Radio Tonga reports this was because of the prolonged drought conditions in 2014 and 2015.

The CEO of Agriculture Viliami Manu said the price of coconut sold in the local market had also increased to about 10 pa'anga, or 45 US cents, for only 5 to 7 coconuts.

The current export price of coconut is 70 seniti per coconut, or about 30 US cents, compared to the price of 40 seniti in previous years.

Other root crops such as yam, taro and Kava have also experienced price increases.